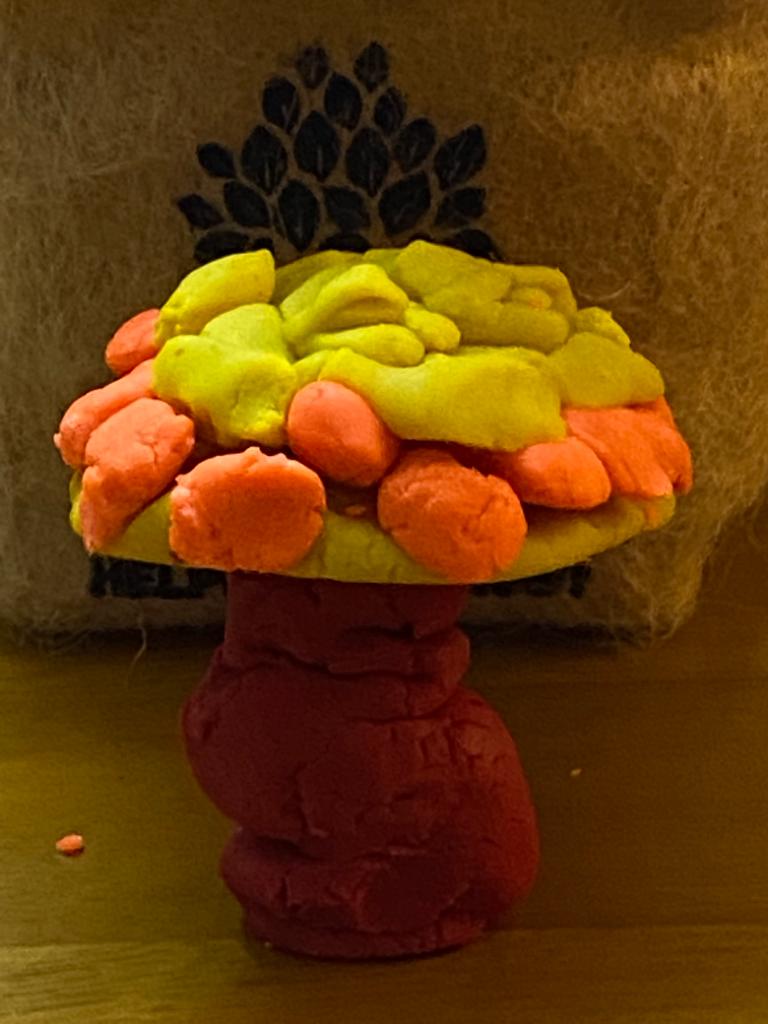 Exploring reincarnation with our little ones in our weekly online Family Joy gathering was not only fun but also very expansive. We did it over two meetings. Family Joy is an offering of Ananda India Online.

We used play dough to understand the concept of reincarnation. How the same play dough could be fashioned into many different objects of different shapes and sizes. We also understood that to make another object from play dough the first one had to lose form and become formless. Thus we realized that to make new, old has to give way. One of the kids instructed everyone to make a tree and we observed no two trees looked alike.

Then we used batteries and battery operated tools and toys to distinguish between the soul and the body. The battery was likened to the soul which animates the object. The same batteries were taken out from one tool and put into another toy. Once the battery was pulled out the toy stopped functioning. Thus emphasizing that the soul remains the same, untainted, only the body changes and body cannot sustain itself without the soul.

We discussed the story ‘Kashi reborn and rediscovered’ from the ‘Autobiography of a Yogi’. As Master( Paramhansa Yogananda) pointed out some features which he thought Kashi would carry to his next birth, we all thought of one quality that we would like to carry to our next lives and then to start being more of that so that it’s carried to our next incarnation.

But the highlight of the session was when we were discussing forgiveness in the context of human friendship. Each child was asked how many times they will forgive their friend who keeps erring against them. We got some interesting answers and then somehow it got extrapolated to God. The children came to the wonderful conclusion that though they wouldn’t repeatedly forgive a friend who kept on betraying them but God does. He doesn’t banish us from his friendship and kingdom of heaven forever if we fall short but is ever ready to give us another chance, even millions if need be, in the form of re-incarnation.

Thus reincarnation is God’s forgiveness and love which he extends to us. No matter what, He always gives us another chance to behave better till we become like Him. Thanks to the wisdom of our young kids my whole perspective on reincarnation has changed. Life is given to us to prove our love to Him and if we fail, we reincarnate to continue our journey Godwards. Aum 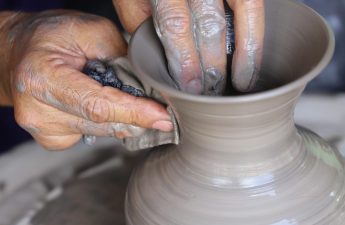 How God is Everywhere

1 thought on “Reincarnation is God’s gift”